Breast Cancer In The Time Of COVID 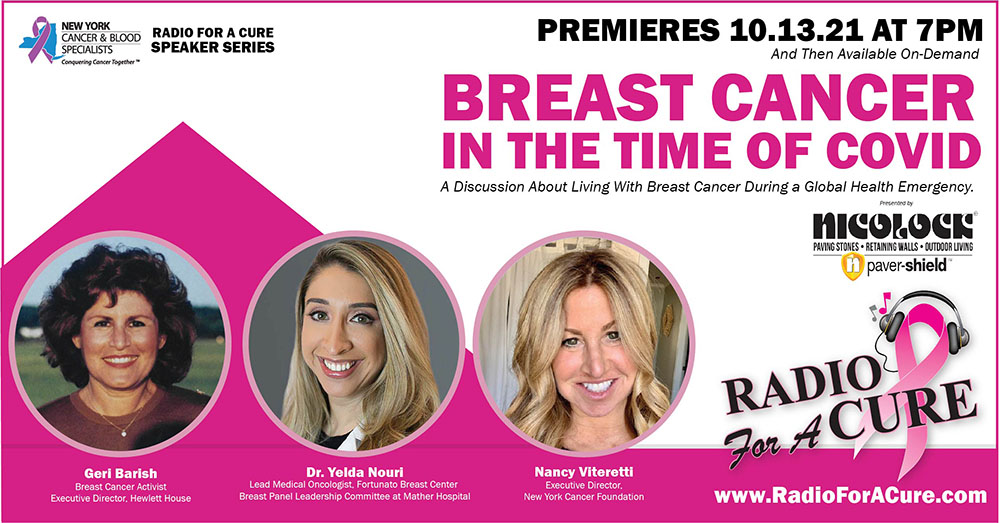 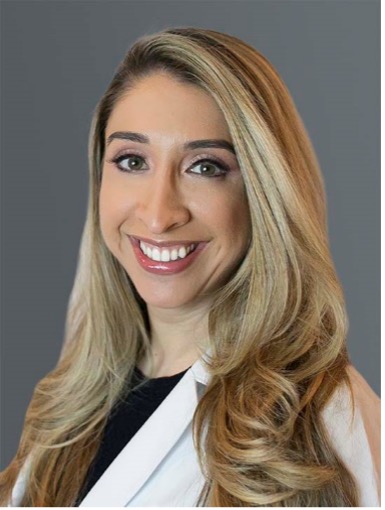 Dr. Yelda Nouri has been practicing medicine for the past six years, providing excellent care to patients across Long Island. She is the lead medical oncologist of the Fortunato Breast Center and sits on the Breast Panel Leadership Committee at Mather Hospital. She continues to devote time and effort to academic practice and is currently affiliated with Stony Brook University Hospital.

She is currently seeing patients in multiple locations throughout Suffolk and Nassau counties. 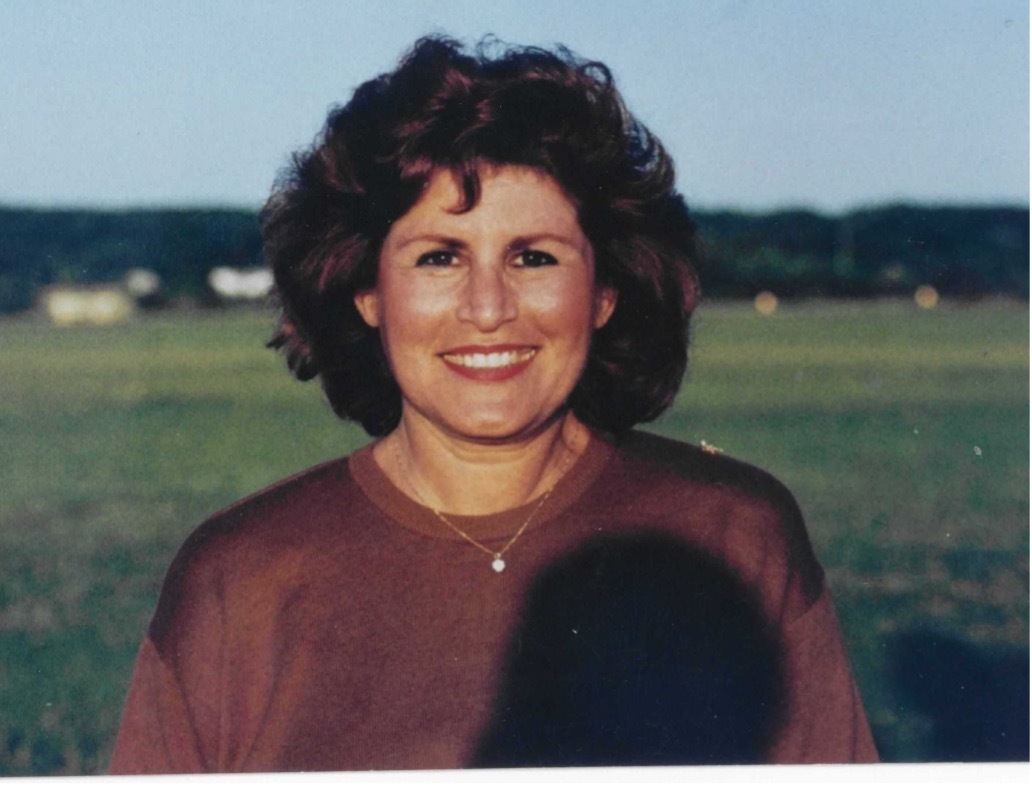 Geri Barish has been at the forefront of the battle against breast cancer on Long Island since 1988, and has earned the distinction of being New York State’s preeminent breast cancer activist. In 1996, Geri was awarded the 1st Annual New York State Innovation in Breast Cancer Early Detection and Research Award. Geri has been recognized by numerous elected officials and health care organizations for her outstanding contributions to increasing breast cancer awareness and education and for her indelible impact on so many people’s lives. Geri is no stranger to the pain and torment of cancer: she is a breast cancer victim and survivor. Her son, Michael, lost his life at a young age of 25 from complications of Hodgkin’s Disease. Geri promised Michael that she would dedicate her life to finding the causes and cures for breast cancer, and she has done so to this day.

Geri’s dedication and perseverance has resulted in increased national funding, the implementation and overseeing of the Long Island Breast Cancer Study Project, which is the first scientific symposium held on Long Island to determine whether there was a need for a separate Long Island study of breast cancer; and the establishment of the ongoing Michael Scott Barish Human Cancer Grant at Cold Spring Harbor Laboratory for the research into genetic mutations that could cause breast cancer, lymphoma, and leukemia. In March 1997, Dr. Michael Wigler, the scientist supported by that grant, announced the discovery of the breast cancer gene, P-TEN. To date, 1 in 9 has donated almost $1 million dollars!

Geri is a member of the National Action Plan Personal Risk Factors Committee, the Governor’s Health Task Force, the Ad-Hoc Committee of Cornell University and the Department of Environmental Conservation on Breast Cancer and Environmental Risk Factors, and the American Cancer Society’s “Reach To Recovery” Volunteers. She has met personally with President and Mrs. Clinton and has been instrumental in persuading United States Senator D’Amato, NY State Senator Joseph Bruno, Majority Leader and Speaker of the Assembly Sheldon Silver, to throw their full weight into Long Island’s battle against breast cancer. 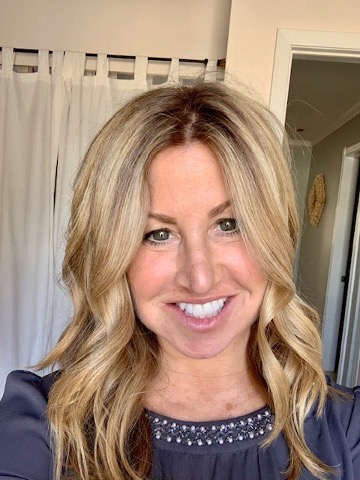 Dr. Yelda Nouri has been practicing medicine for the past six years, providing excellent care to patients across Long Island. She is the lead medical oncologist of the Fortunato Breast Center and sits on the Breast Panel Leadership Committee at Mather Hospital. She continues to devote time and effort to academic practice and is currently affiliated with Stony Brook University Hospital.

She is currently seeing patients in multiple locations throughout Suffolk and Nassau counties.

Her story is, like everything in her life, quite zany.

Despite being rejected from both her top-choice colleges, she got an 880 on her SATs and spent a lot of time sleeping during classes in high school, Anna managed to graduate with a Bachelor in Communications from Pace University, NY, and a Masters in the Art of Teaching from Sacred Heart University, CT.

She is a former adjunct professor of Public Speaking at Pace University. With roots in stand-up comedy, Anna has performed at most of Manhattan’s most prestigious comedy clubs including Caroline’s on Broadway, Gotham Comedy Club, and Stand Up NY. (Take that SATs!)

In 2010 she discovered radio via Craigslist and worked terrible hours and horrible shifts to eventually wind up with her own show!

Her biggest passion, besides naps and eating pizza, is doing all she can to help raise awareness and funds for charities that are close to her heart. She is most proud of the hundreds of thousands dollars she helped raise to support charities such as Make-A-Wish, The American Cancer Society, and many more. She recently was a keynote speaker for LiveGirl, which empowers young women to learn their voice and gain confidence. Anna was proud to have shared the stage with Olympic Gold Medalist Aly Raisman this past year as they discussed the impact of sexual and domestic abuse for The Center for Family Justice.

Anna spends a great deal of time Googling things like “Why can’t I cook?” or “How do you operate on no sleep when you have an infant?” In her spare time, you can find her on a dance floor leading a Zumba class while her ten-year-old, Hayden, looks on horrified. Her youngest daughter, Dakota, just turned one and has decided that sleep is overrated.

Anna counts herself lucky to be married to her college sweetheart who (thankfully) is an organized, neat freak so that Anna can have some kind of order in her life. Together they are balancing work and family in a state of sleep deprived lunacy.